Creation of a Haskell module to manipulate with Cardano addresses

1. Rather than having to constantly access the cabal repl command line in order to acquire wallet addresses, which wastes time, we want a module which can be imported into a file and then allows for a function to be called to:

2. Here is how we would normally go about getting a Cardano dummy wallet address:

“Creation of a Haskell module to interface with Plutus modules to generate and manipulate randomized Cardano addresses so that we can easily and quickly access example addresses for wallets or staking contracts without having to go back and forth to the command line.” 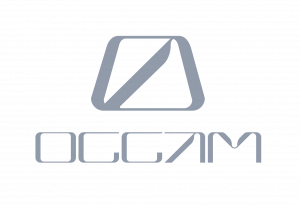 By joining or logging in You agree to be under a moral NDA
Non-Disclosure Agreement with Developers.

By joining or logging in You agree to be under a moral NDA
Non-Disclosure Agreement with Entrepreneurs.